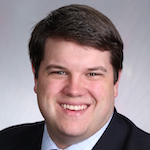 Ellis also serves as the coordinating producer for the Ivy League on ESPN at Yale, which delivers over 150 events in 21 different sports annually to ESPN+.

Prior to returning to Yale, Ellis spent one season with the Tennessee Smokies, the Double-A Affiliate of the Chicago Cubs, as a video producer and broadcasting assistant. With the Smokies, he produced the first season of the Smokies’ weekly local television show, Bear Traks. While in Knoxville, Ellis worked at Sports Radio WNML Knoxville as a producer, board operator, and play-by-play broadcaster. He was a member of the SEC Network team at the University of Tennessee as a play-by-play broadcaster and production assistant and spent two seasons at Carson Newman University as a studio host and booth producer for the Eagle Sports Network.

After graduating from Yale in 2012 with a bachelor’s of arts degree in history, Ellis served for two years as a graduate assistant at the University of Tennessee in the Athletic Broadcasting department and was a member of the award-winning VFL Films production team. In 2015, he was the play-by-play voice of the Elizabethton Twins, the rookie league affiliate of the Minnesota Twins.

As a Yale student, Ellis was deeply involved in the early days of Yale All-Access, the school’s first athletics video streaming product. He served as the primary play-by-play voice of Yale men’s basketball, men’s lacrosse, and the men’s hockey team which reached two NCAA Regional Finals during his time covering the team. 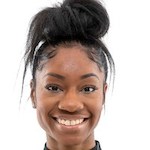 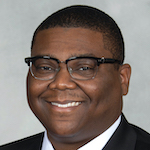